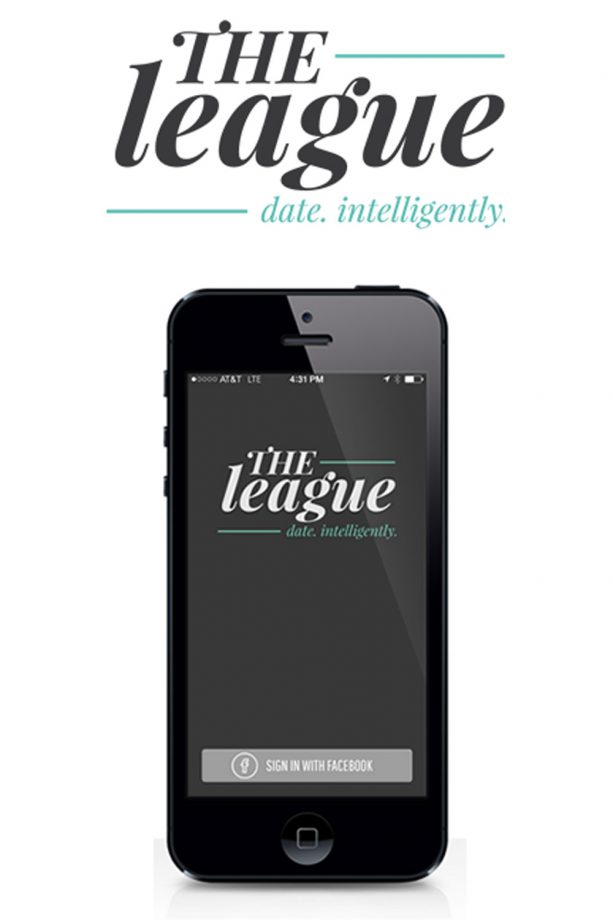 So I stopped dating for a while because I had simply have ENOUGH of the nonsense. But, my vagina is saying WTF is going on now so I have to get out here and find sis some action. A friend from work invited me to The League, a “high end”, “ultra exclusive” online dating app that supposedly scouts and vets eligible singles (or men/women who lie and say they are), denying access to “common folk” and only allowing access to the best candidates (i.e. muthafuckas that went to decent schools, have jobs that sound important and likely pay relatively well”). I was on the waitlist for a month :\ before I got the approval email titled “You’ve been drafted into The League”. Great… Wonderful… Now I can finally meet Mr.Right/Mr.Right Now. So I am cheap and will not pay the $99 fee to get access to a lot more features so I get three matches a day at “happy hour” which is 5pm.